"sorry for the fbclid" 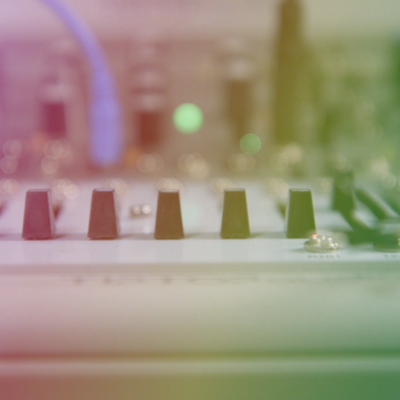 Hi, I'm setting up this account to talk about culture, computers, and art.

I spend most of my energy as a grad student studying online communities, but I also like spend time hacking on creative projects (music tech interests: modular synths, SuperCollider, BitWig, MPE).

Fun fact: I wrote a senior thesis on livecoding culture.

The article has been super popular and it seems using old machines for a very long time is a quite common practice but one that people also feel insecure about. A cursory reading of comments across the web tells me that part of the attraction to the article (or at least to commenting on it) is the recognition or validation of other people doing the same.

Here's an interesting statistic from the web logs: 10% (~7k unique visitors) of all traffic to the article has used a machine with OS X 10.1 Puma. That is an OS from 2002. I believe that is the last generation of #PowerPC #Apple computers, but I might be mistaken. It seems to good to be true though but I can't really think of a reason why this number would be wrong..

Massive use of user agent switching should lead to way more even distribution of other uncommon OSes as well? Does anyone know what could be up? 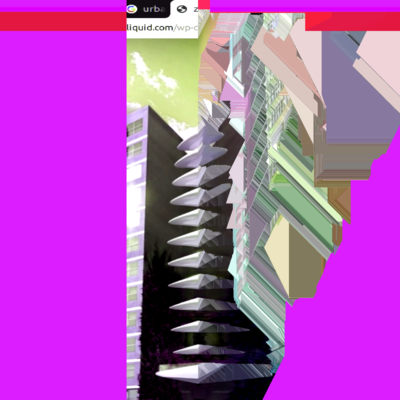 folks here might be interested in https://scanlines.xyz, a community forum for diy audio and video started recently with a few friends:

"this forum was created as a friendly place to discuss diy video and audio projects, electronic-based art, and related interests. it is hosted on our own servers running discourse, rocket.chat, and peertube, and is intended as a refuge from large corporate social media sites. as a community run space, we hope to facilitate sharing of information and encouragement among newcomers and old schoolers alike."

It's the solstice. Past this point the days get lighter.
Hoping this is true more metaphorically as well.

Thor   @thor@pl.thj.no
It was in August of 2020, as I was recovering from a year of personal struggles, that I decided to create a map of the Fediverse, intended for a web shop that me and the owner of an instance I was a moderator on had set up. Being a fan of mediaeval and early modern maps, I decided that my map would be a homage to those.

A map is always a work in progress, and can never be complete. Including every instance on the network would be a monumental task, and would've resulted in something more akin to an atlas than a map. I had to draw a line somewhere, and decided on mapping the top 100 instances, ranked by total status count. Some of these had since gone offline and were taken off the list. A select number of instances were excluded because people objected to their inclusion. To the resulting list, instances proposed by other users were added.

Fediverse instances don't have meaningful physical locations. An instance for German speakers could be hosted in France, for example. In many cases, there is no geographical theme at all. The Fediverse is a virtual world and has no topology, so I opted to make an elevation map. Coastlines and water bodies were derived from this map by intersecting it with a sea level plane.

A research trip was made to a library, where I found books containing old maps. Sea monster designs were selected from them, together with a design for the compass. These were then cleaned up by manually tracing and recolouring them.

I shared previews of the map as I was working on it, and the feedback was positive. At this point, however, it became evident that the web shop wouldn't succeed, and the map project was shelved.

Now here is the reason for posting this all: how do I treat the wood in a way that maintains both the pale and matte quality but will also protect it from staining through use?

Most of the things I've seen tend to darken the wood, colour it, or make it very shiny. What do people use when they want to prevent that but also protect the #pine wood?

I proceeded #sanding off the old whitish and worn laquer with 60grit paper. This really made the dark grain stand out of the light wood which I liked quite a lot. They also became really matte which also improved the look. After that I followed up with a round of 120 grit to get rid of the sanding marks and finally did a 240 grit on the areas most likely to be touched. I used a sander for the rough work and did the finer grids by hand.

First step was to redo the #upholstery. It was the first time I did that. Found a nice fabric, watched some YT tutorials and got started together with my partner. Doing it was waaaay easier than imagined, four hands and a stapler go a long way. We finished all four seats in a few hours. This was already an improvement. The fabric is funny because the colours come out differently in every photo. #diwo

Needed chairs for in the kitchen and found these high quality but worn pine chairs in a thrift store. Not entirely my aesthetic but whatever. It felt like it could become a nice restoration project and the chairs would probably turn out more appealing. #woodworking #diy #sundiy 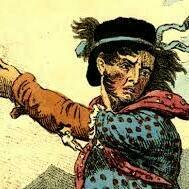 this is a deep deep deep tragedy
https://medium.com/palantir/palantir-and-gaia-x-85ab9845144d 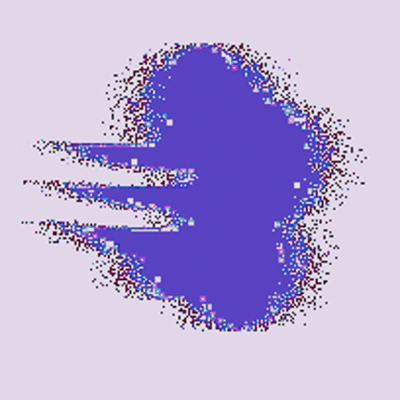 📄 Lori Emerson, “Did We Dream Enough?” THE THING BBS as an Experiment in Social-Cyber Sculpture, 2020 https://rhizome.org/editorial/2020/dec/16/did-we-dream-enough-the-thing-bbs/

“… with a PC, the right software, a phone line, and a modem, in theory anyone could not just participate in but help build this consensual hallucination. And perhaps it’s exactly this vision of cyberspace that we can bring back to 2020: small, vibrant online communities—like those exemplified by mesh networks—that are independently/communally owned and managed, whose technical infrastructure is intentionally modest, and whose slowness is fully embraced.”

How does one pronounce 'monke'?

From the 'reject humanity, return to monke' genre of memes 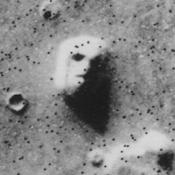 How can minimal technologies maximise a learning experience?

The session will be about, with and on an Etherpad. 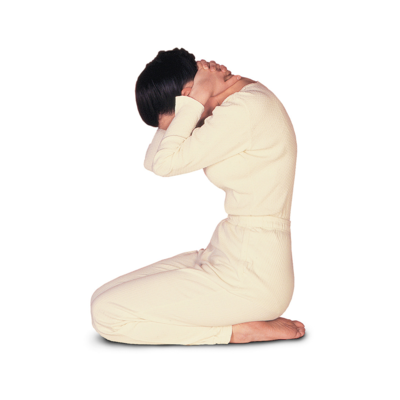 #introductions
Hello everyone! I am a graphic design student at #HFGKarlsruhe.
Currently on a journey Discovering the Open source F/LOSS world. I am interested in #Art #Design and the Kardashians!

I’m looking for a critique on Nick Srnicek’s take on Platform Capitalism, since people point out to me that this is a ‘classic.’ Did you read the book or know articles/essays that give a critical overview?