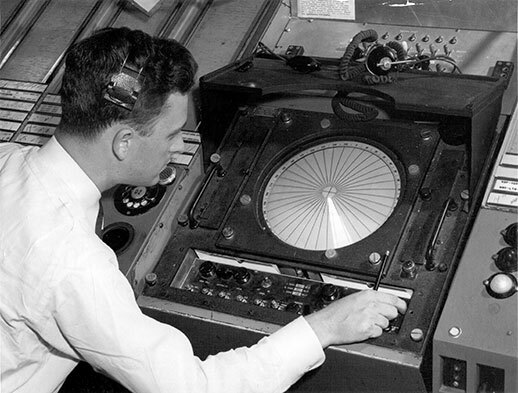 If I were to give an award for the most goth #tree ever, it would have to go to the Honey Locust. Those huge thorns are like eyeliner for woody plants.

They also qualify as "invasive" (kind of a rude term) in many areas but the wood is beautiful and quite hard. The thorns are so tough that some traditional craftspeople used them as peg-nails.

Also, the current theory is that the thorns evolved during the last big ice age to protect them from tree-munching mastodon!

Went for a walk in the woods a few weeks ago and took a few branches from a recently felled alder. Afterward, I whittled them into hooks and mounted them on a scrap piece of beech. I'm now thinking of staining them kind of brownish-red with iron oxide. And then I'll finish it with a bit of linseed-oil-beeswax paste.

Finally got my vim config how I like it:
#woodwork

The author seems to have used it to debug an application called the PseudoScientific Visualizer which was used to make some maps of the 80s Internet and some kind of adventure game.

I found some lovely, vintage 1994, html documenting the whole system with much better images:
http://www.art.net/~hopkins/Don/psiber/psiber.html

I cook a lot but I've never taken much interest in #baking #bread. Recently, my mom sent me an old family recipe for a Swedish rye loaf (Vort Limpa) and a mix of nostalgia and curiosity made me try it on Saturday. I thought it would take more practice but it turned out super on the first try. It's really fun and satisfying!

Hey @OCRbot what do you make of this image?

A rather compressed video tribute to the capital letter 'F':

Somebody: oh booh! My desktop PC only has like 6 USB ports.

When my friends call from Hamburg, this is what I picture on the other side of the line:

One of the cool things about Daisy Wheel printers was that you could change the wheel and get a different font. And unlike the competing dot-matrix printers of the day, you get "letter quality" type.

Here's a better image of the "graphics" output.

I found a 1985 vintage Daisy Wheel #printer recently. It's basically an electric typewriter (sans keyboard) with a serial port. I have no docs but it seems to have similar guts to an old Atari printer which has PDFs floating around. It's enough that I have sorted out how to print all characters, and tweak the vertical and horizontal pitch.

#ASCII art is fun but I decided to make graphics... by typing lots of periods. I dig it. It has a kind of offset dithered look:
#screenless #retro

FREE to a good home:

Please note, it seems to be mechanically 100% but the type-advance wheel is seized up and I can't sort out how to fix it. You can do what you like with it. Reply if you want it. Pick up in #berlin #kreuzberg .

praxeology There is nothing here!

libregraphics There is nothing here!