my college never talks about my home country but of course the one time they decide to mention it they spell my country wrong :") so here's some info about a very political name.

Burma is increasingly known to the public at large as Myanmar. It is pronounced "Mieahn-mahr" (like nyan from nyan cat) with very little staggering between the syllables. it is not pronounced "Mai-ahn-marh". Myanmarnese is not a language that exists.

Burma is derived from the largest ethnic group, the Bama people. Not everyone in Burma speaks Burmese. Myanma (no r) originates from the Burmese language as the literary name of the country. It was adopted under the military regime to be the word that would be all inclusive of all citizens regardless of ethnicity.

So technically, someone may be from Myanmar/Burma and might not be Burmese ethnically either way. And many people might not know their own ethnic roots due to this erasure.

The usage of Myanmar being used to be more inclusive is still controversial because 1. it wasn't done with the consent of ethnic minority groups who are having this forced on them 2. it was decided by the military regime 3. it's still dependent on the majority ethnic group language 4. much of these conventions were originally imposed by the British in the first place

i know i wrote this post but it's triggering to see it on my feed so i'm going to mute notifs for myself. it's fine to keep boosting, just please dont interact with me for the purposes of talking about it, i don't have capacity right now. thank you for taking the time to learn about my people. please remember not to trust any major news sources ever.

@pixouls Dang I did not know that about the usage of Myanmar.

@Cyborgneticz part of it is that most of the west straight up chooses not to acknowledge that the country exists. we only became an officially democratic country in 2015 and there are centuries of historical trauma that hasn't been unpacked. It takes a lot of patience to try to get to know the country well and even has someone who is Burmese it's been an ongoing process to know my own identity.

@pixouls I didn't realize it was that recent. I've known Burmese people before, so I just assume it was a state.
That sounds like a lot of emotional effort and work.

My late father (who was Malaysian Chinese) worked for a company called Burmah-Castrol (since taken over by BP which was a former subsidiary!), they still make Castrol engine oil but the Burmah brand was quietly dropped in the 1990s (quite likely to gloss over the colonial origins of the company)

A Burmah petrol station was still a common site in suburban/rural Britain until the late 90s, after which they were all rebranded as BP (I think they may have also existed elsewhere in the Commonwealth) 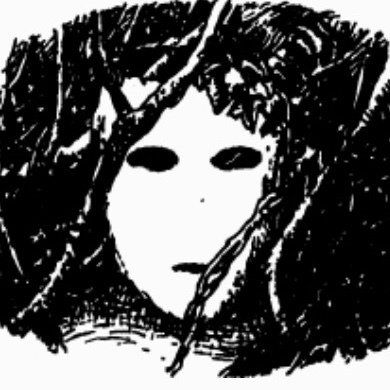