Reading and writing business. Like Hard Drives, but softer. Our course? Super State Direction. Our cause? The usual, please. Say hi to hello world!

Looking forward to reading https://nikkisterkenburg.nl/phd/, book forthcoming and lined up for 05-2021 on how "ideology seekers" find themselves attracted to (far) right wing groups.

“[...]
I like to think
(it has to be!)
of a cybernetic ecology
where we are free of our labors
and joined back to nature,
returned to our mammal
brothers and sisters,
and all watched over
by machines of loving grace.” (Richard Brautigan, 1967)

990 grams, i5, no brand, anyone experience with these assemblers? https://www.skikk.eu/laptops/14lc41 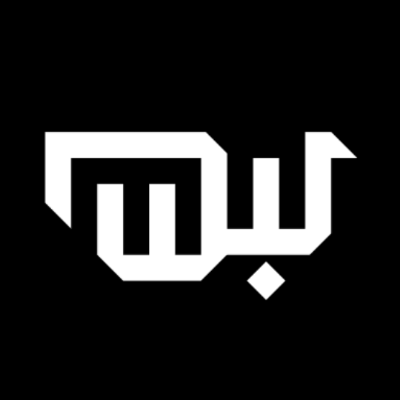 More on private property and real estate. Additionally, Christian Democrats (CDA) and Liberals (VVD) are trying to push for earlier if not immediate action in the process of evicting squats: https://www.tweedekamer.nl/kamerstukken/wetsvoorstellen/detail?cfg=wetsvoorsteldetails&qry=wetsvoorstel%3A35296 (lang: NL).

On private property and disclosing personal information about ultimate real estate ownership publicly: The public registry for ultimate beneficial owners is not yet approved by the Upper House in NL, even though this article (ENG: https://www.revealnews.org/article/unmasking-the-secret-landlords-buying-up-america/) mentions the Netherlands as having addressed this "head on": Track progress for passing of this law via https://wetgevingskalender.overheid.nl/Regeling/WGK008347 (lang: NL). Since this has been long in the making, I'm very curious to learn what tricks will be used to avoid someone's name from popping up in public.

Listening to some songs of Ron Gallo. Not great musically i find, yet pretty young and interesting. His "all punks are domesticated" (very nice title!) on album Heavy Meta (sic) (https://www.youtube.com/watch?v=H4q3cOpuSV4 album recording, less so live https://www.youtube.com/watch?v=ciemRLkc7fc) sounds like https://en.wikipedia.org/wiki/Destroyer_(band) and the simplicity of Happy Deathday reminds me Kimya Dawson of https://en.wikipedia.org/wiki/The_Moldy_Peaches. Suspect he's paying respect to his pleasures (or masters, however you'd like the phrasing) and very much discovering.

Pretty cool source for free documentaries screened at the Amsterdam Documentary Festival throughout the years. Use the filters to select for country of production for instance. Here's a link to free docs made in Egypt: https://www.idfa.nl/en/collection/documentaries?page=1&filters[tvPrice]=Free&filters[country]=Egypt

Note: some docs do have georestrictions I've noticed when testing via VPN outside NL.

Thinking of playing interactive movie (yes!!) Black Mirror: Bandersnatch this weekend in Rotterdam Zuid. PM to make up a joint plan. I have food/place/access to a netflix account... https://en.wikipedia.org/wiki/Black_Mirror:_Bandersnatch

Hello (parts of the) world, what's the easiest way to see content of replies on toots with the default mastodon web client ui? To follow a discussion or worse: multiple, say with >5 replies, access by expanding a status (focus mode) seems a bit tedious.

Reading and writing business. Like Hard Drives, but softer. Our course? Super State Direction. Our cause? The usual, please. Say hi to hello world!