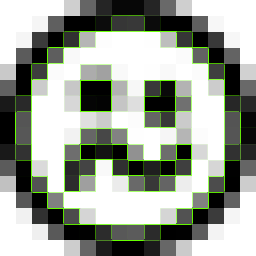 Turns out it was user error: I had to have the target directory owned by root:root *before* invoking debootstrap (I'm fairly sure it worked with regular `mkdir` at some point in the past...).

This is so I can use `VARResults.simulate_var()`, the version of python3-statsmodels in Buster is too old to support it. VAR being vector autoregression, which I'm hoping to use for sound analysis and generation.

@mathr Can't you use a virtual env instead? I wouldn't have thought a full chroot would be necessary for this.

@benofbrown probably but I'm more familiar with debian than python packaging stuff, and I got the chroot working already by now so no need to switch. I'll keep it in mind for next time I need newer python stuff, thanks for the tip!