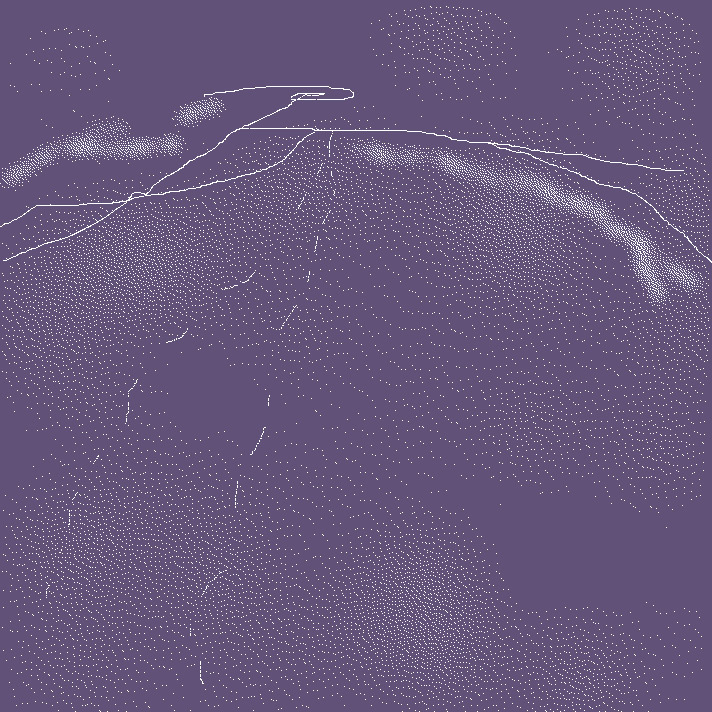 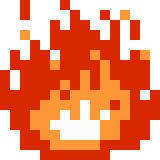 What is the relationship between artistic practice and fun? Do artists generally have fun making their works? Perhaps the very conception and search of the artwork as an end is what drives the artist far from fun, that feeling of having to generate a kind of product. 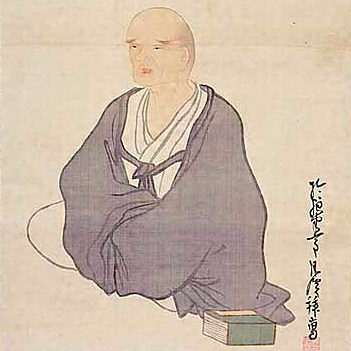 He carries out his
own investigations and
discovers the truth

https://youtu.be/8hE1haZ7TFI a recording i made last night ☆

realizing at 23 that I don't want to be a designer or programmer or anything I studied :)

I'm working with the Koala Sampler app on a tablet, it's so much fun for me. Generate a kind of method where I generate loops with some samples and then I compose recording in real time mixing them as if they were tape loops. I'm doing tracks of between 2 and 5 minutes and then I plan to mix all of these on the computer so that I have a long piece that can be played in a loop in an installation.
However, it has some limitations because I will not be able to do a multichannel mix and neither can I spatialize the sounds more than in the same application. I record all the tracks in a file on the fly, it feels like composing the piece in real time or playing an instrument. Sometimes I get to record the same idea 3 or 4 times due to some mistake that I make but it is worth it because I find it much more inspiring. Hopefully it is this way.
I was also very intrigued by the process of the Tape Loops as well, it must be very nice as it sounds, but I do not have the devices that are needed. Maybe for later.
💭💦