@colm I love this. It is definitely an aesthetic object as much as it is a technical kludge.

@colm looks great, what did you use?

@rra a nodemcu, a two channel relay board and a dht11, waiting for a dht22 to arrive in the post. Finishing the webform as we speak.

Nothing very special at all going on here but I can post more details if it can be useful to others. 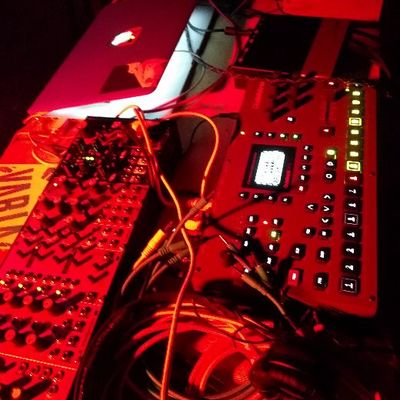 @colm oh nice! I'm starting to build something similar but my rPi + python is getting me down.

Whats your fermenting container and what are you fermenting?

I have one of these in the parts bin, https://irishelectronics.ie/epages/950018241.sf/en_IE/?ObjectPath=/Shops/950018241/Products/K-TYPETH2 but the module I thought I had for it is MIA somewhere. I also don't have the rubber washers in the right size yet, but might be able to make those out of inner tube rubber.

Wireless gravity + temperature sensors are a thing though, these don't look half bad https://www.ispindel.de/

@colm @rra wow I like the look of that Wireless gravity & temperature sensor.

@suroh @rra it does look good, and it seems to be widely used, but the calibration of the accelerometer seems time consuming. I promised myself I would finish this current T° controller before looking further into this :)

@colm @suroh with this particular temp probe you should check what the sensitivity is in the ranges you will use it (1-30c) because it is rated to 800!

@rra @suroh Nice, I'm doing more janky building with email-based logging via my controller. For the moment it's pretty irrelevant though because I don't trust the dht11s accuracy. All is relative measurement for the moment :)

@suroh I had started in microPython on the NodeMCU / ESP8266 but I was missing a lib for the LCD I have, so I switched back to regular arduino IDE. Wouldn't know where to start with a RPI for this, but I did come across this thingy: http://web.craftbeerpi.com/ which seemed quite well thought through

For beer, I'm just using buckets and bubblers + heating belt (which has a regular wall-plug)

For most food ferments (making my third batch of Koji at the moment, miso when I'm done with that one) I use a dehydrator: it has handy trays, a fan + a heating element built in. I put water in a lower tray for higher humidity and wrap the entire thing in a space blanket. The T° / H% controller will help a lot for the koji, also had trouble in the past with tempeh spores being too hot I think.

@suroh What are you working on yourself? Electronics + food + brew ?

@colm I have been making lots of kimchi which is nice and easy. Then I saw and subsequently received this book https://www.wired.com/story/noma-guide-to-fermentation-book-review/ and have dreams of building a fermentation vessel for making koji.

Electronics wise is has been a frustrating experience. I get hamstrung somewhere in Python -> GPIO land. I like the look of the nodemcu though, I'm quite a fan of Lua... you went Arduino IDE route though no?

@suroh I did indeed, but I've read good things about Lua on it. I really wanted to use MicroPython but chose the easy way out at one of the first hurdles...

@suroh got a loan of this, you're right, it's amazing. Lots to do. Feeling quite basic with my soybean / sushi rice miso plans right now.

@colm haha I know right, you've already made koji though so you're doing pretty well already!

@suroh so many recipes, not enough time! The other question is, how many of these new projects will be kept up when the world returns to normal?

@colm this is why we need high tech DIY networked automation to be able to monitor the fermentation process while on long cycling adventures... 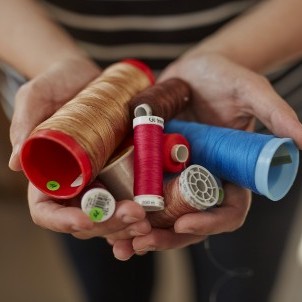 @colm "someone" is going for homemade miso, me thinks... 🍜

@wendy I'm that obvious, am I? 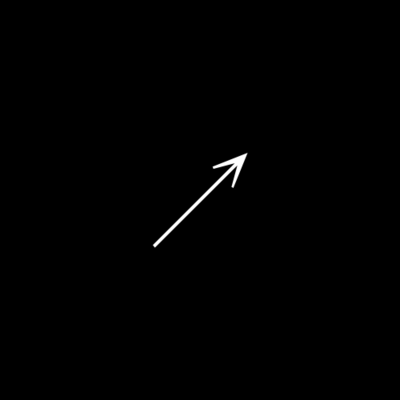 @colm Hey Colm, I'm curious to know what kind of heating system you use? And how big is your cabinet/incubator? As you know, we are making one with Maud and would like to distribute it at some point. We have a "deadline" next week for an open call that "forces" us to document the setup we currently have. I'd be interested in hearing your thoughts on the subject and sharing our experiences with you :)

@focus404 for sure! I can take a few pictures if you'd like? I have two heating systems at the moment, one is a heat belt for brews, it wraps around bucket fermentors. The way is a dehydrator, set to low. I put wrapped containers into the dehydrator when I need the things to keep a humidity level. I don't find the dehydrator to be optimal for this, but it is very convenient because it has shelves and a lid and its pretty compact.

@focus404 I manage with these via the temp controller that I made, which is basically a temp & humidity inkbird, but homemade. What other info can I send you? Glad to help how I can and looking forwards to any documents you'll produce!