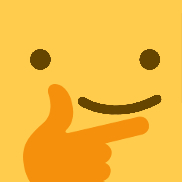 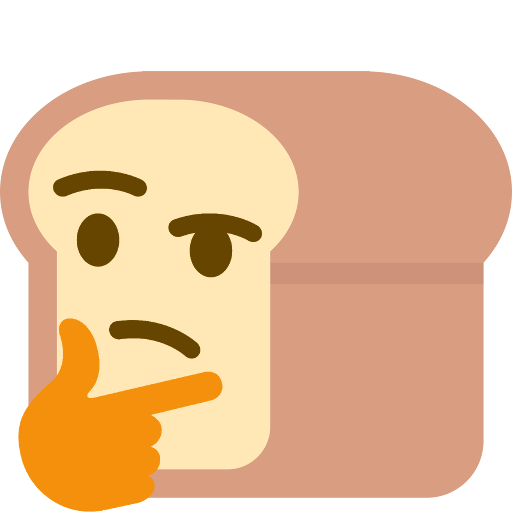 What #license is the ideal one for #creative #code?

For example if I create a python script that generates imagery in one form or another and I want to both be able to share that code for others to improve, modify or whatnot and also to be able to sell prints of the outputs, what license would one choose for the script?

@kurbitur Do you want to limit what people can do with the output of the code or who can use it for what?

@KnowPresent I mean it would be nice to have some clause so people can't just take my code, start printing the outcomes and profiting without any input (Would anyone do that?). But at the same time that could probably impose all sort of annoying restrictions and the whole notion of me being the only one to be able to profit can come off weird.

@kurbitur If you can accept that somebody somewhere (Jeff Koons perhaps?) might make a ton of money putting your stuff on overpriced handbags, then just go with a AGPL/GPL-3 or similar share-alike license. Those kinds of clauses usually don't work or hold up legally.

@KnowPresent
I think there was a case a bit similar, but forgot the details, where Alexei Shulgin was accused to sell video art sculptures that were using parts of the GPLed effect tv filters from Kentaro Fukuchi. Maybe @h220 remembers? Another relevant situation was Scott Draves' electric sheep, GPL and all, but he was also able to generate and I think sell or exhibit hi-res versions, maybe using a modified version. But basically your options are: 1. Make your own non-free license that restricts some usage, 2. Only publish part of the software under GPL and don't release a module that could facilitate the production of what you think is financially valuable, 3. Keep the latest version private, only publish it when you have exhausted it or are bored with it (this strategy was used by some Pd devs who were also making some living from performing with their software). Anyway, regardless of how you proceed, if it's worth appropriating/monetising, it will be appropriated/monetised (see the whole ML based so-called AI art that sold for gazillions petrodollars, forgot the name of the collective involved but it involves quite intense discussion on this matter and the use of GPL in art, by artists, making use of other artists tools, making use of other people ML frameworks, and lots of feels, many many feels).
@kurbitur